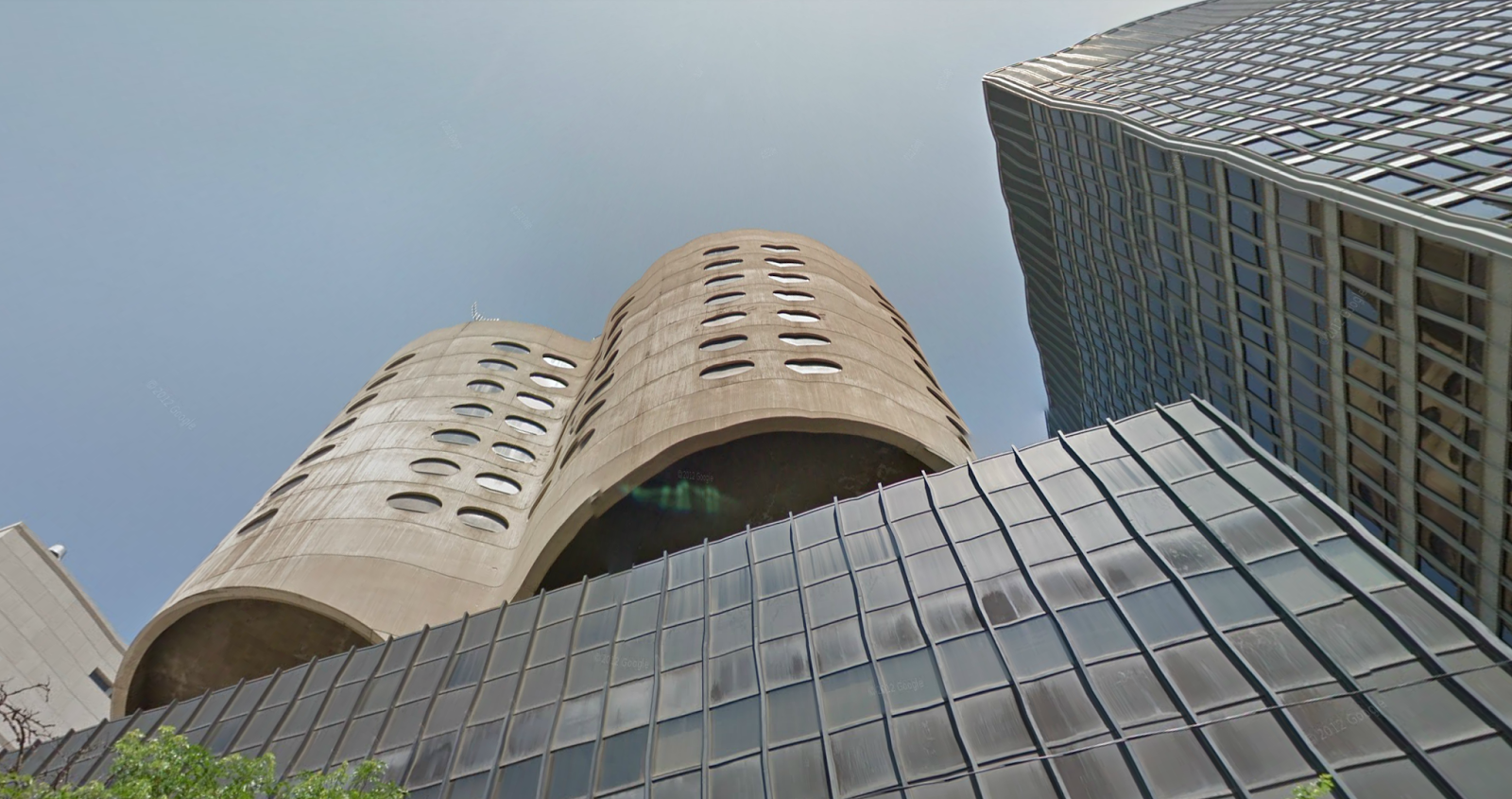 From Preston, to Prentice.

Back in October, I spent a few days in Chicago. Under a chilly, grey skies, I saw the forlorn Prentice Women's Hospital, its sentence announced. While her broad concrete bosom still graceful and proud, but the black-glass clad underskirts of her podium had been ripped away. 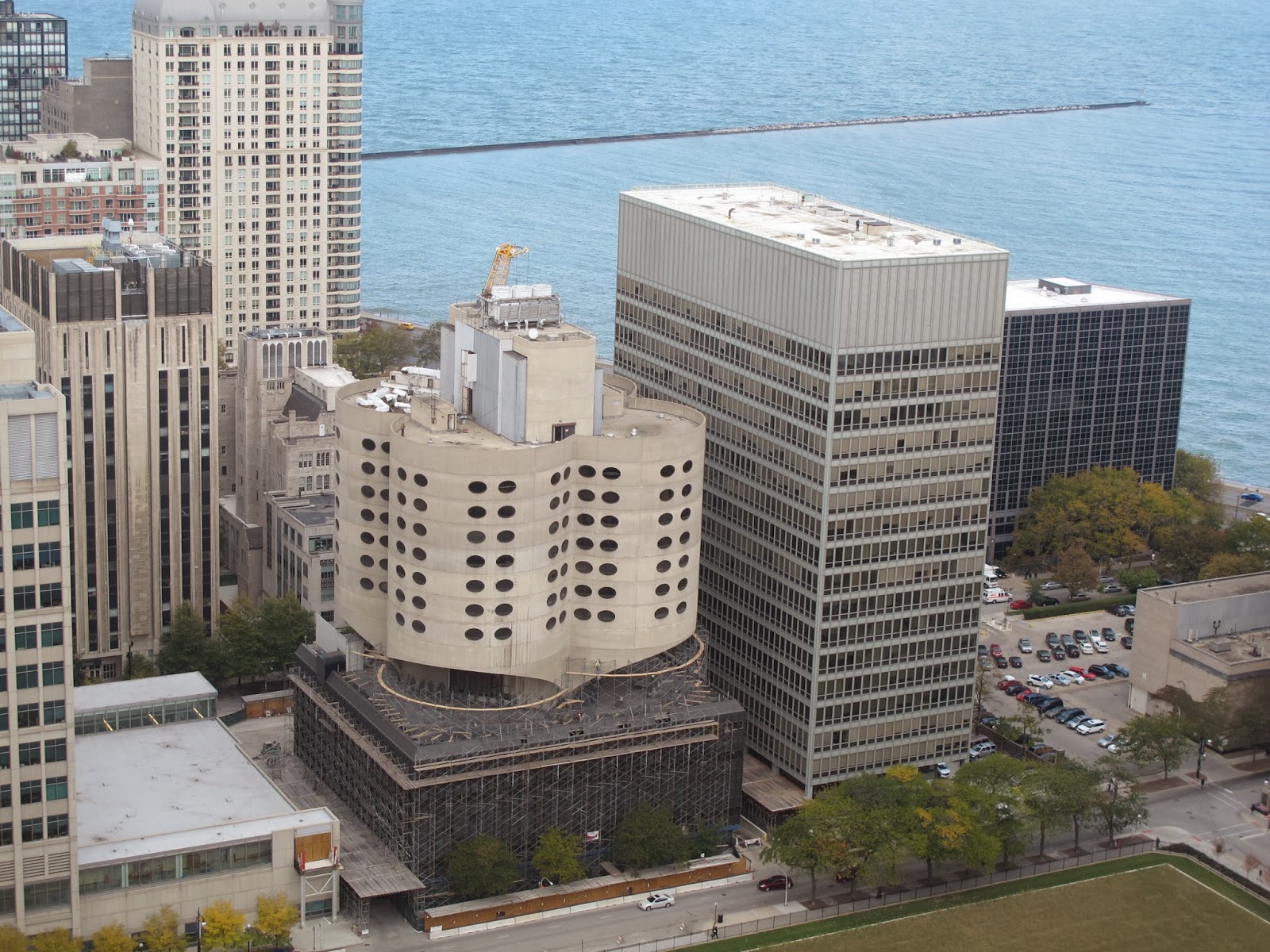 Prentice is an insightful contemporary preservation case in several ways, especially because there was little direct argument that the building was truly useless, or unable to continue performing its intended functions. It was only that other, more profitable functions would drive more money and attention into the institutional and civic situation. Goldberg's graceful ward was simply not big enough, and therefore did not justify occupying its valuable location—a very commercial argument for a university hospital.

Which is what stings: the disappointment that a mission-based institution occupying a prominent site in the center of an architecture-valuing community would pull down this unique building, and also proposed to replace it with such hideous buildings. There's even more back-story, which reeks of Chicago power-politics, and justified the destruction on the contemporary investment-and-jobs-vaguery.

So that building is gone, and Chicago is definitely the poorer for it, regardless of how cutting-edge the new research hospital would be or how many high-income doctors will work there—for there's little question that there were other locations for a research facility to go.

There is some small consolation, however: there are other Goldberg hospitals, Prentice's sisters, still standing today at the extreme corners of the continent: in Boston, in Tacoma, Washington, in Mobile, Alabama, and in Phoenix, Arizona: 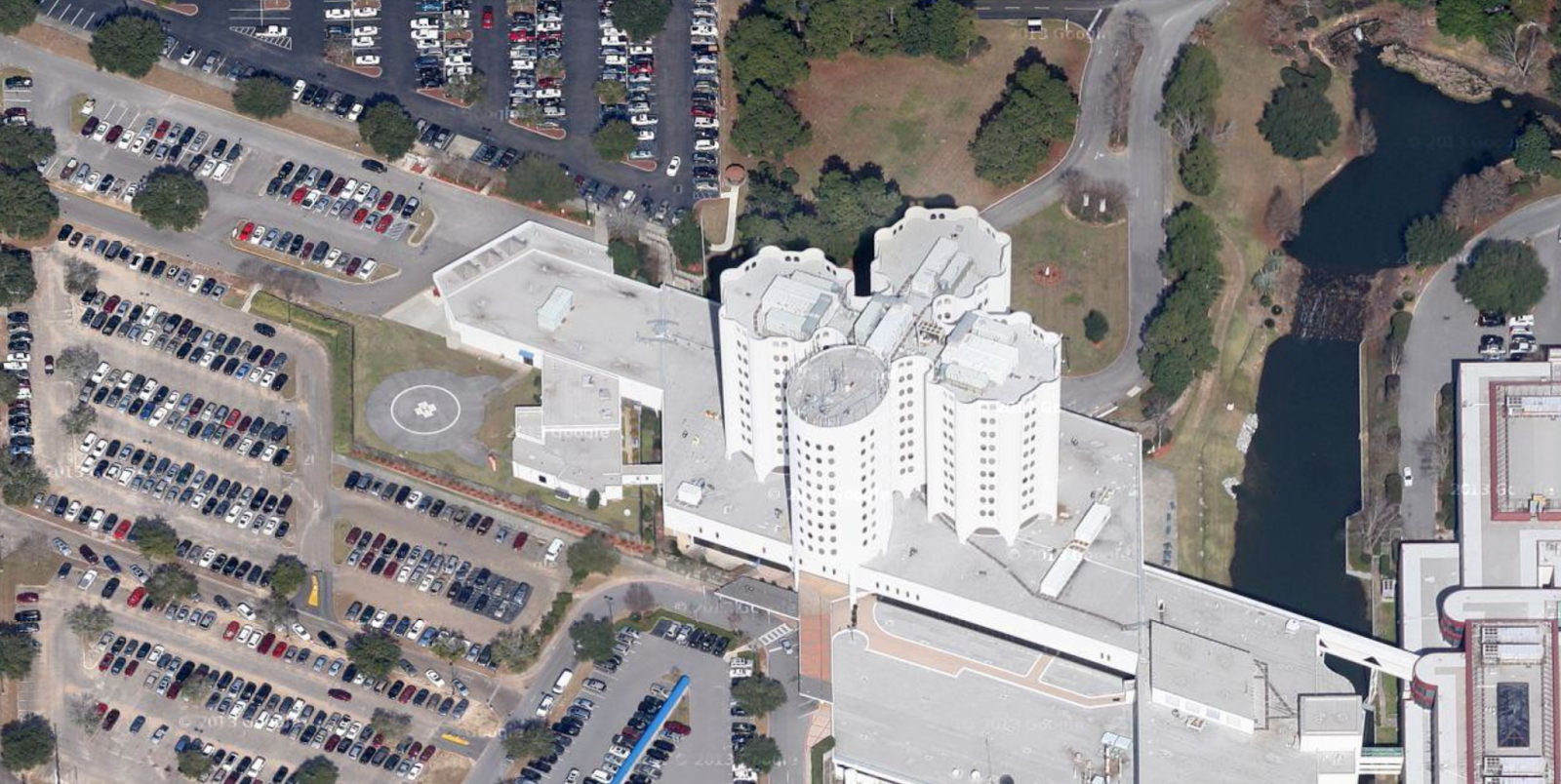 Mostly finished after Prentice, together they are remarkably similar in exterior appearance and interior arrangement to the now-dying building in Chicago. Indeed, especially in the use of the striking clover-leaf floor-plan, the Prentice's sisters are in most cases taller, larger, more expressive and more intricate; a furtherance of the architectural concept. Their quad-module towers meeting in a dramatically curving shoulder joint, as these last two images, taken from the excellent Bertrand Goldberg archive, show in the Providence Hospital in Mobile, Alabama: 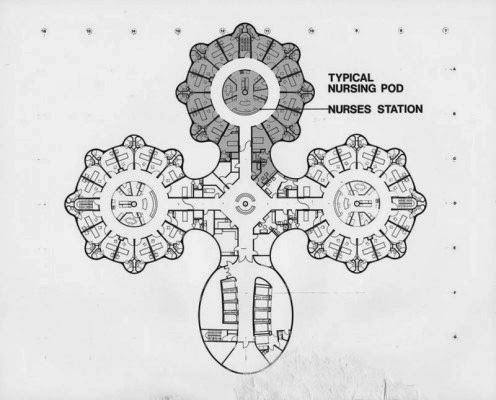